The cultural floodgates opened at 3:00pm September 28th at NYU’s Constance Milstein and Family Global Academic Center. A constant stream of people flowed through the three floors weaving through country booths and performances alike. The crowds only swelled as the festival progressed–for once people arrived, they stayed until the curtain dropped. 2013 was the best showing yet for G-Fest with well over 500 attendees, 25 country booths, six performances, and seven language classes.

The first show of the day was put on by the Pillerkaar, Estonian Folk Dancers of the Greater Washington, DC Area.  The link will transport you to the courting dance the group performed for us, where the men are competing, acting as dashing and suave as possible to woo the fair ladies.

Not to be outdone, the Eminence Dance and Theater Company Children’s Group took the stage next, putting on quite the performance. They were followed by Saharadance, a Latin American and Arab influence whose movements, rooted in tradition, told stories of cultural fusion.

The Terta Boys, showing Mexican pride, performed an outstanding set of songs which had the audience happily clapping along. Next on stage were the Slaveya Women’s Vocal Ensemble, who beautifully sang Balkan and Caucasus pieces.

Our final  performance of the night was hosted by none other than our own Duke Taylor, representing the culture of Hawaii, with a guest appearance of Ms. Maui herself!

We were fortunate enough to have quite a few of our language instructors at G-Fest, teaching their language and sharing their culture–either informally in conversations, or by leading our break-out language lessons. On this year’s docket were Russian, Spanish, and Hindi.

We couldn’t be more thankful for everyone who participated in, supported, and attended G-Fest 2013. And thanks to all of your comments on our survey, we’re already plotting to top ourselves next year. The countdown is on: T-11 months. Let the game begin! 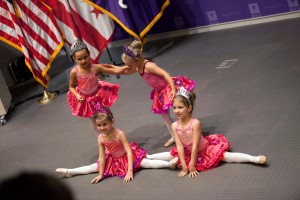 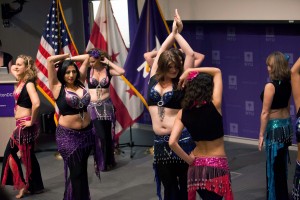 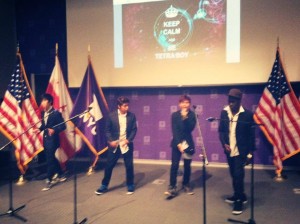 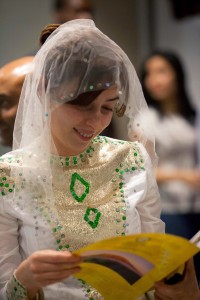 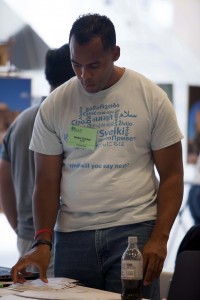