If you’ve learned another language, you’ve not only benefited yourself, but your brain too! Research has shown that those who’ve learned another language as adults showed higher rational thinking skills in the second language, more dense gray matter, and even delayed onset of Alzheimer’s by as much as five years! In a more abstract sense, executive function is also increased which helps problem solving ability and possibly an ability to better notice changes around us. 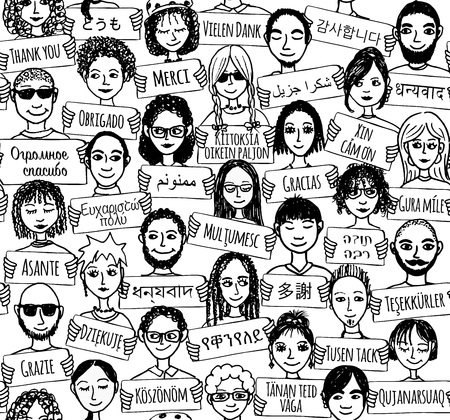 On top of all of that, you also gain access to a whole new community when you learn a language: a community of fellow language-learners and of speakers of your target language. For more commonly spoken languages, this can be billions of new people with English or Chinese and still in the hundreds of millions with Spanish, Hindi, or Arabic. However, with more uncommon languages, there may be fewer speakers but often the language communities are more tight-knit, like with Nepali or Yoruba.

What do you want to gain by learning a new language?