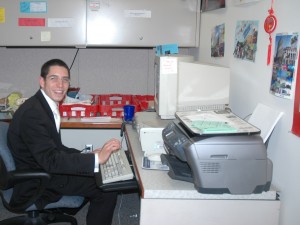 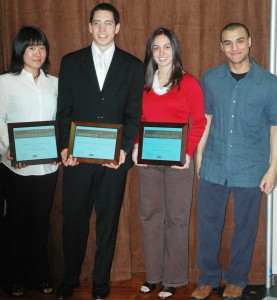 October 2006 – GLN opened its doors to members of the D.C. community

March 2007 – GLN starts hosting Ambassador Panels among its many other cultural events. GLN hosted events featuring over one dozen foreign ambassadors to the US. 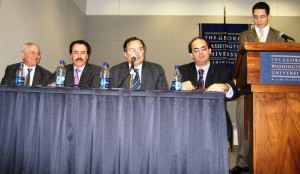 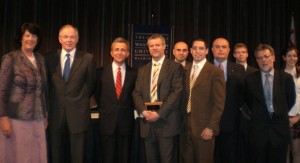 May 2007 – On behalf of GLN, Andrew accepts The George Washington Award at GWU’s 2007 Commencement Ceremony. The GW Award is the most distinguished award at GWU. [Photo 1 – Dr. Mohamed Gouali (from GLN’s Board of Directors) and Wolf Blitzer (CNN) congratulate Andrew and GLN, Photo 2 – Andrew awaits to accept the Award from then GW President Trachtenberg]. 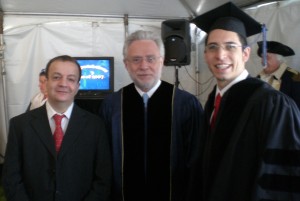 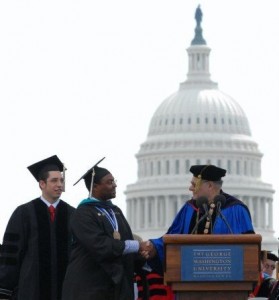 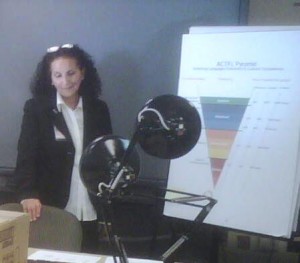 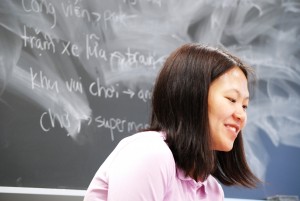 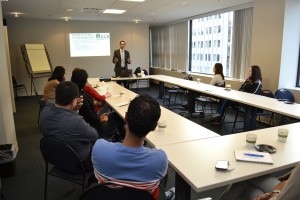 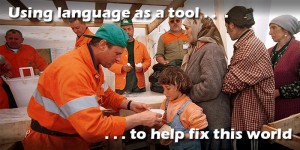 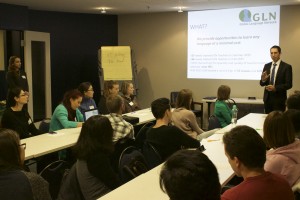